The Children’s Center for vulnerable and orphaned children was founded in April 2004, as a response to the HIV/AIDS orphan crisis and the civil unrest in Kenya. Dr. Grace Kariuki passion for vulnerable children started when she was young because she lived and went to school with poor and abused children from the slums. The passion accelerated while teaching Sunday school she saw orphans as young as 8 years used and abused as house helps/slaves by their relatives instead of going to school.

AGCH was birthed in April 2004 in a rented facility in Kasarani and the first child was enrolled in June 2004. Amazing Grace Childrens home (AGCH) was conceived as the co-founder was teaching sunday school over 30 years ago. In 20011-2004 Amazing Grace partners prayed for the birth of the AGCH in a rented office in Ngara, nairobi. 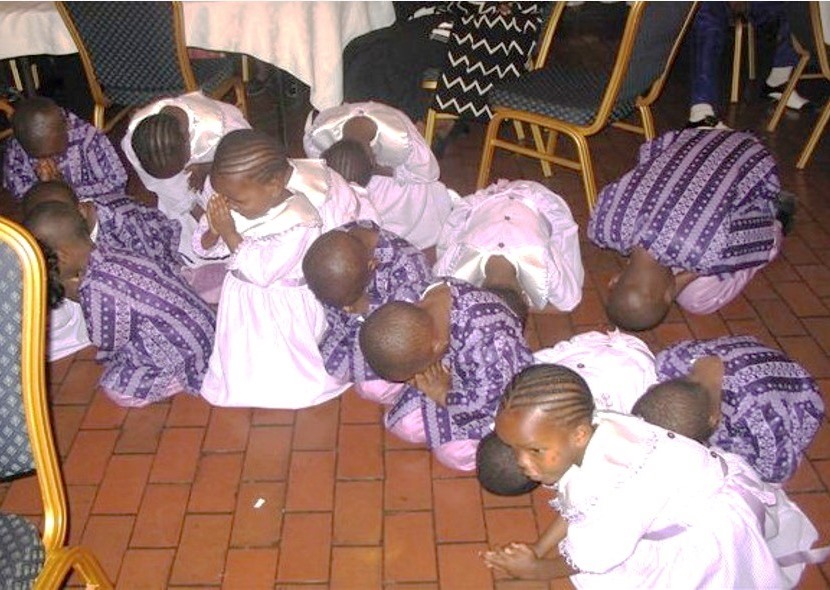 Donate towards the children’s home: